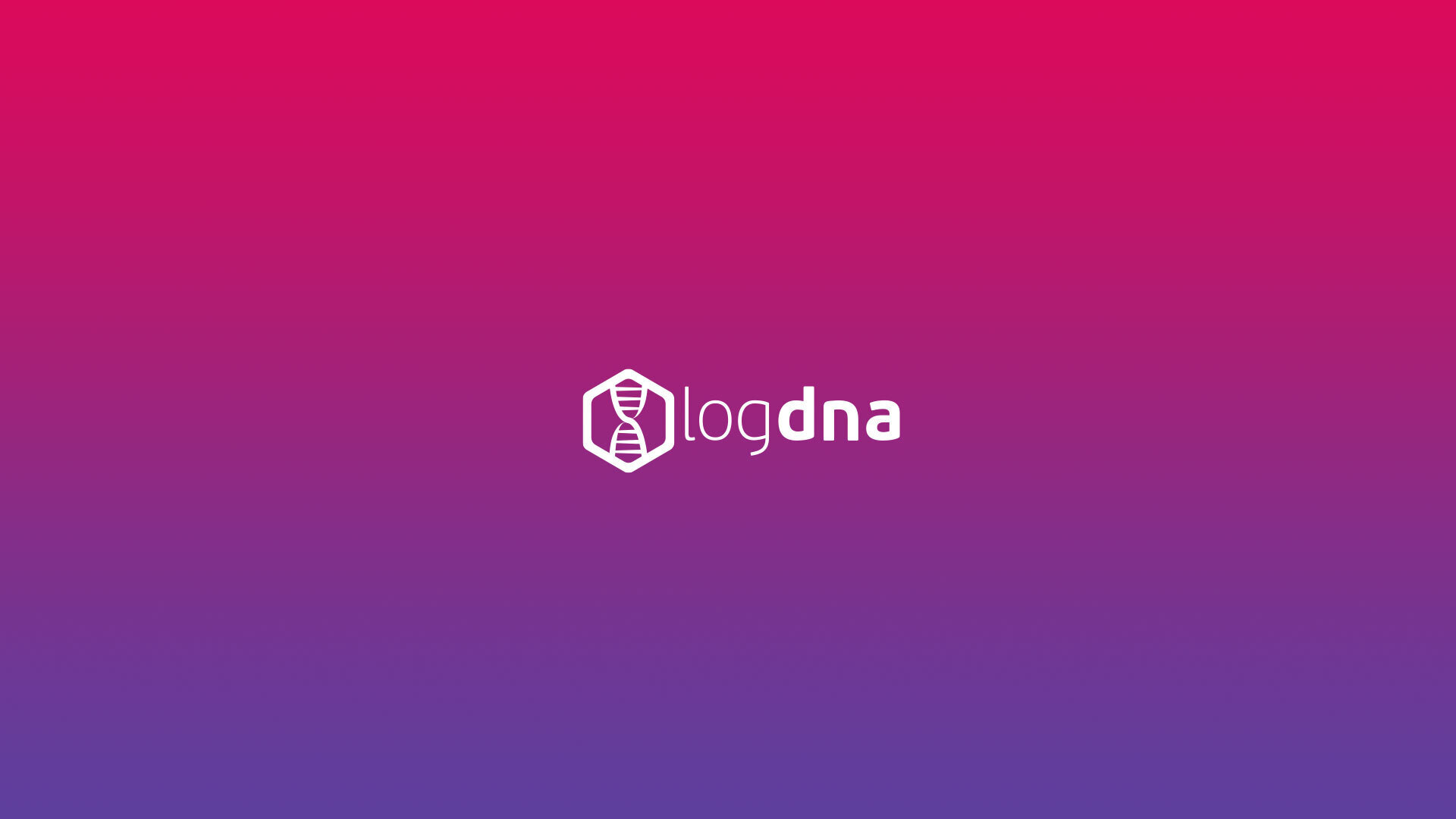 Traditionally, developers would configure an environment to manage code, but this led to human errors and misconfigurations that could leave an application server vulnerable to cyber-attacks or unforeseen bugs. DevOps teams work with tools that automate the process to compensate for mistakes and improve management of deployed application configurations. Three popular tools automate deployments: Chef, Puppet, and Ansible. We’ll discuss all three to help you decide which one is best for your organization.

DevOps is a relatively new concept where operations people and developers form one team in charge of streamlining application deployment, mainly with automation. Good automation can turn considerable delays in development times to only a few minutes. Every organization automates uniquely, and deployment times might differ depending on the application, but overall, DevOps streamlines the entire Software Development Lifecycle (SDLC).

Configuration management tools are part of the process, and they are used to program automation across the infrastructure. These tools are standard in any DevOps team, so you’ll find at least one of them installed in an environment. As you look for a tool, keep three factors in mind:

For DevOps people who are open to learning a new language, Chef has a language that builds “cookbooks” with executable instructions. The language is closely related to Ruby, so developers familiar with the language will have an easier time acclimating to the tool. While this means there is a learning curve for people who will work with it, it’s also the most popular for its flexibility and ability to work with any target server.

Terminology in Chef plays off kitchen elements. The files that contain configurations are called “recipes.”  A collection of attributes, declarations, files, and dependencies is called a “cookbook.” The command-line tool used to communicate with a Chef server’s repository is called a “knife.” DevOps customizes declarations and stores them on Chef servers, where they can then deploy configurations to nodes.

In a large heterogeneous environment, Puppet is often the automation tool of choice. It not only supports the cloud, Linux and Windows, but it also supports other infrastructure such as Cisco hardware, mainframes, and macOS. Puppet also has a declarative language similar to Ruby, so its scripts are different from Bash or PowerShell.

Puppet uses a client-server approach. Developers create manifests and upload them to the server. Agents running on targeted infrastructure collect data about themselves and then send the information to the Puppetmaster. The Puppetmaster compares the current node configurations with manifests and sends data back to the agent to configure the local device if we need to make changes.

One noticeable difference between Ansible and the other two solutions is that it does not require agents running on target systems. Depending on the environment, it uses SSH and PowerShell to connect to remote machines - a blessing or a curse. It does, however, make it easier to deploy and cheaper since no main servers are necessary.

Ansible has more options for programming its modules. It works with Python, PowerShell, and even binaries. It also has a Python API for controlling nodes. It works as a “push” controller that sends changes to infrastructure instead of the other two that collect data and send their status back to the main server.

Which one is right for your organization?

For smaller organizations, Ansible is usually the better option. It’s easy to deploy and doesn’t require as much overhead. You’ll need to configure targeted servers to support PowerShell or SSH connections, but no agents are required to run on configurable devices.