How Old is Two in Startup Years? 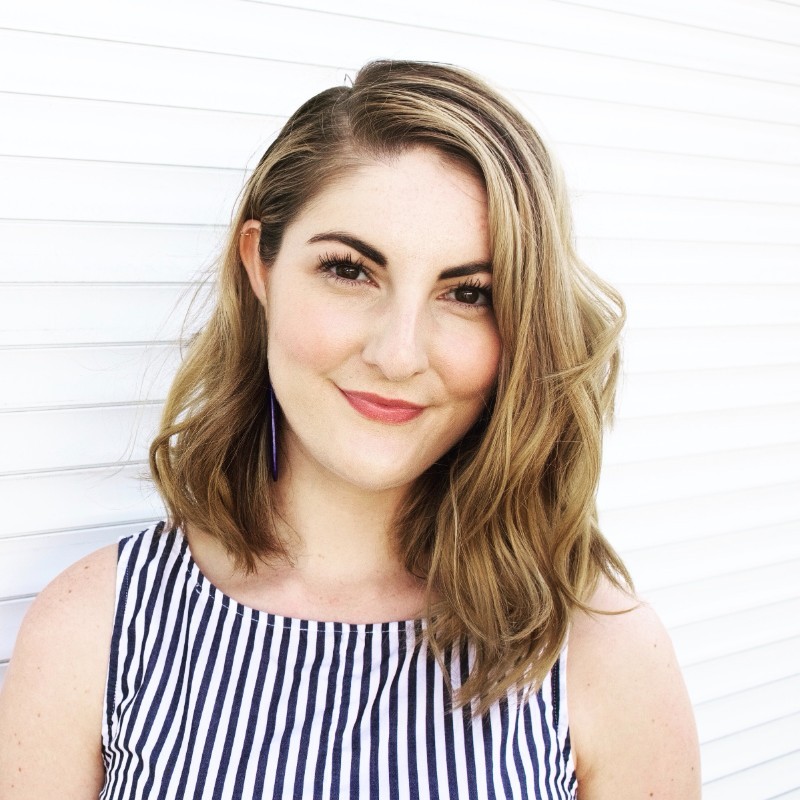 Liesse Jones is the Director of Marketing Communications at LogDNA. She manages content strategy, PR, analyst relations, and media. She spends her time making sure that the brand is consistent across the board so that the world knows how cool log data really is.

So You’re Ready for Your Next Adventure

There is no ice breaker in the world better than karaoke with 40 strangers that have your professional future in their hands.

It was Summer 2019 and I had just joined LogDNA as a marketing communications manager when we went to San Diego for our company offsite. There was something special about this group, and I knew it right away when we were in that karaoke bar. They had classic taste in music (to anyone that grew up in the 90’s), they cheered each other on (even the bad singers), and they jumped in to help someone with the chorus when they fumbled or got shy. Through the fumbles and shy moments over the last two plus years, these are the same things that have kept me at LogDNA. We celebrate together, we learn together, and we encourage each other to take on the BHAGs that come with scaling a startup.

A team without a leader

The week we all “worked from home for two weeks until COVID passed” was the week that our CMO and our sole product marketer both left the company. As an interim manager, we reported to Tucker, who had just taken the reins as the CEO and was also the acting CRO (that’s three C-level jobs at once, in case you lost count). This could have been bad, and admittedly the marketing team wasn’t sure what to expect. Tucker could have forced us to sacrifice all brand efforts and focus solely on sales pipeline. He could have micromanaged us. He could have frozen our budget or paused all strategy until we hired a new marketing leader. But, he didn’t do any of those things. Instead, he listened. He had discussions with us about what we were working on and what we thought could be better. And, he gave us a lot of autonomy to manage our respective programs. During this time I got to try on a product marketing hat, I managed a PR team for the first time ever, I learned about the magic of Gartner, and I got to throw a lot of spaghetti at the wall to see what stuck.

Since the marketing and sales teams were both reporting to Tucker, we were forced to get closer (I say forced in an endearing way). We realized that we hadn’t been aligned before and started working on the inevitable tension that exists between teams in a go-to-market organization. Although I think some of that will always exist in a healthy org, this period helped us better understand one another and align around common goals—a practice we’ve maintained to this day. Above all, my favorite part of this period was how close the marketing team got. Many of us were in uncharted territory and early in our careers (this was my second tech company after having started my career in the fashion and beauty industry—not exactly cloud-native if you know what I mean). In the absence of a CMO or VP to guide us, we collaborated on nearly every marketing function. We each owned a part of demand generation, content creation, advertising, and events, and when one component was completed the next person would jump in to do their part. We got really good at working a-sync on projects, providing feedback, and knowledge sharing—three things that are essential as a startup and only possible if you start from a foundation of trust. Trust was the number one thing that we had, built, and grew during this period and that we still nurture every day.

A team with a leader

Six months later, the marketing team had a lot to be proud of, but we had also blurred the lines between who owned what functions. Then, at the perfect moment, Tucker sent us a gift named Dave.

Dave is the VP of Marketing and the best boss I’ve ever had. He’s had the career every tech marketer in the valley dreams of: eBay in the early days, Twitter, Facebook, Cloudflare. He joined LogDNA and inherited a high-functioning group with a friendly, albeit kind of cult-like, energy. He created the structure that we needed, hired the folks that we really needed, and gave us the stability and structure to take risks. Note that there’s a difference between the feeling that I described earlier as, “throwing spaghetti at the wall to see what stuck” and having a stable foundation from which you can experiment. One of his first hires was a head of demand generation, who is brilliantly data driven, and has helped us implement a culture of testing. This is essential for understanding our audience, how they consume information, and how they ultimately make decisions about the technology that they’re going to adopt.

I joined LogDNA when we were 40 people. In the last two years we’ve more than tripled our full-time staff and have dozens more teammates that we partner with from supporting agencies. A few months ago, Tucker introduced this concept of thinking big and thinking small. It means that we must acknowledge that there are times when we must think and operate like a big company—for example our infrastructure team must think BIG because they are supporting thousands of customers that send us petabytes of data every month. And, there are times when we must think and act like a small startup—like launching a new website in two months, field testing concepts with analysts and design partners, and evolving our product roadmap depending on what the industry is telling us they need. We move fast, we iterate constantly, we push each other to do more than we think we can.

I am so grateful for this team and all of the amazing things that they’ve thrown at me over the last couple of years. I can’t wait to write another post in 2024 talking about how long the next two years felt. Maybe there will be another karaoke story by then.