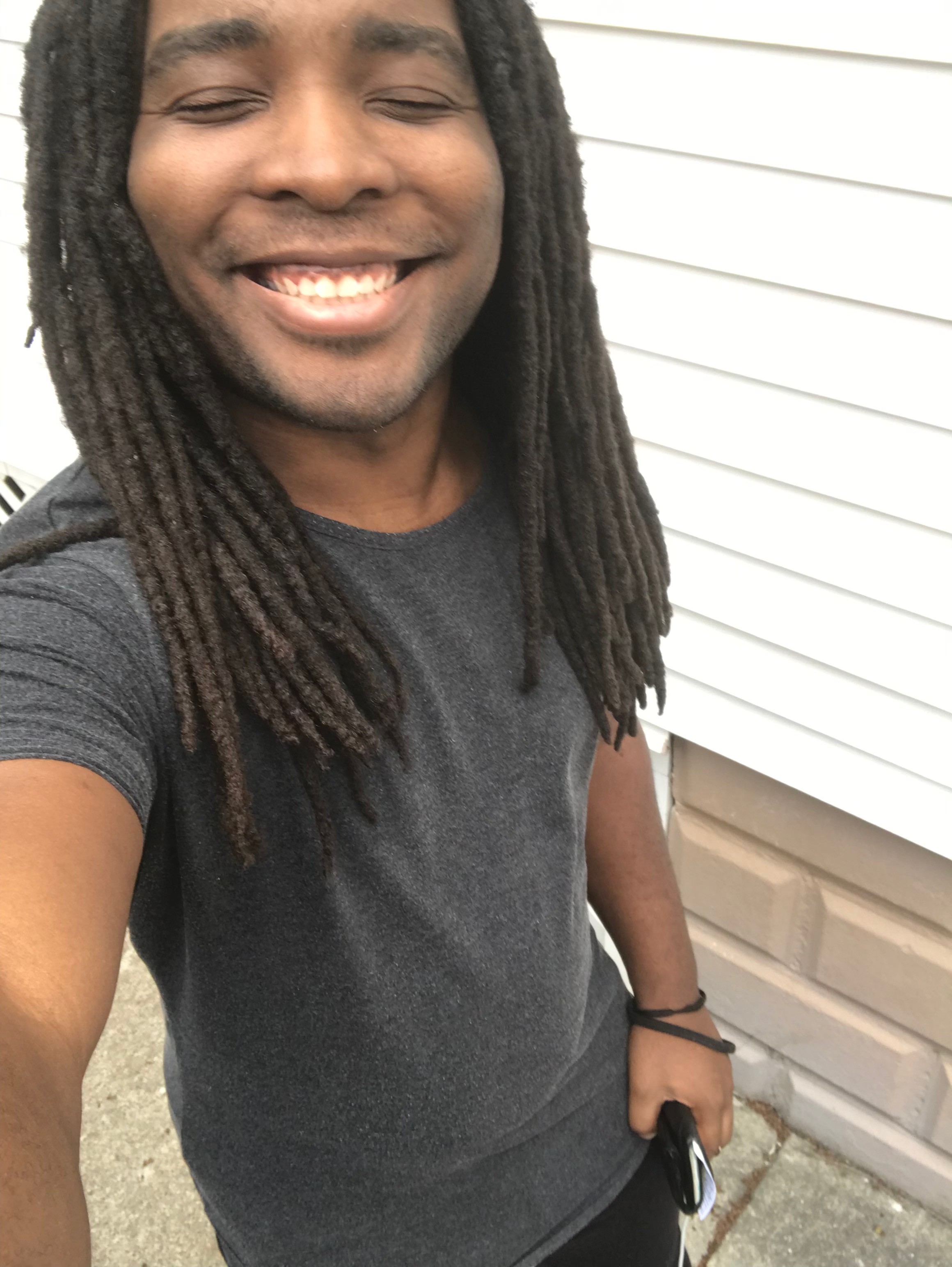 TéJaun has been writing content for over four years and happily assumes the self-proclaimed title of "King of Content" at LogDNA. When he's not working, he enjoys video games, traveling, photography, and Javascript programming.
This month we had the honor of being part of yet another KubeCon and we loved seeing all of you in person again! Here’s our little recap. 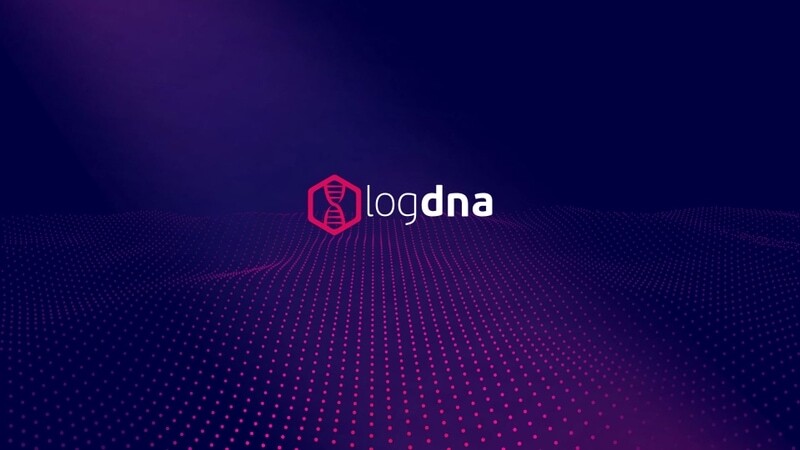 This month we had the honor of being part of yet another KubeCon and we loved seeing all of you in person again! The Los Angeles Convention Center became our hub for all things Kubernetes and CNCF from October 12th to the 15th, and we had a blast interacting with everyone. As we wrapped up the events of the conference, we reflected on some of our favorite parts and takeaways from the event. Here’s our little recap.

What Were the Coolest Booths?

Outside of our own, of course, the coolest booths in our opinion came from Segment, who opted for a campfire-esque theme, and Microsoft, who provided ongoing education in their booth with live sessions. The Segment folks were having a PARTY and chatting about K8s around the “campfire” stood out among some of the more traditional booth designs. The interactivity of Microsoft’s booth was a good way to engage with the people who wanted to see what was new and learn from their favorite technical experts.

Without a doubt, the afterparty on day one was the highlight for our team. LogDNA joined forces with NS1, Kong, and Styra to host a fun and vibrant way to relax post-conference. For many people, this was a great way to get a nice dose of social interaction amid the confining nature of pandemic life. At LogDNA, we’ve been remote since Spring 2020 so in addition to connecting with new friends, this was a chance for some good old fashioned team bonding. We have found a really good groove with remote work but being together in person and raising a glass to a successful year definitely filled our cups (pun intended).

Other honorable mentions include the huge Jenga game held at the JFrog booth, corn hole at the Replicated booth, and Harness’ claw machine.

The talks our team enjoyed the most were:

Cloud Native and Kubernetes Observability Panel: The State of the Union

Correlating Signals in OpenTelemetry: Benefits, Stories, and the Road Ahead

A Different Kind of Cloud Native

Note: KubeCon happened during the same week as Indigenous People’s Day. This session called that out, framed it within the context of inclusion in tech spaces, and was highlighted with a visit and welcome song from representatives of the Tongva people (who have been caretakers of the LA basin for millennia). It was an awesome way to kick off the conference.

Companies are really taking the time to focus on building out partner ecosystems. We love to see this because it fosters collaboration between organizations and makes it easier to customize your tech stack to meet your unique needs.

Open source projects also continue to drive innovation due to the nature of it being accessible by everyone, no matter what types of ideas they may have.

KubeCon was awesome. It always is. Los Angeles was a great spot to host it in, and we were so happy to be a part of the party again. Now that we’ve had a week to recoup and settle back into the comfort of our home offices, we’re getting super excited for KubeCon EU in Spain! Until then, stay tuned.

October 28, 2021
TéJaun RiChard
This month we had the honor of being part of yet another KubeCon and we loved seeing all of you in person again! Here’s our little recap.