Open Distro for Elasticsearch: What it Means and Why it's Important 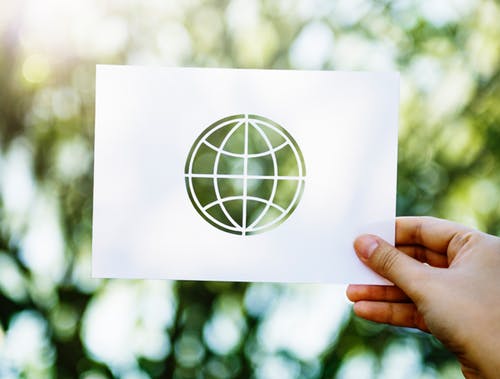 Why is Amazon Releasing an Elasticsearch Distribution?

Amazon's main motivation for releasing Open Distro for Elasticsearch is a matter of license. Elasticsearch is an open source product that contains proprietary components. These features are entirely optional and are only made available after activating a license through the Kibana web UI.

Adrian Cockcroft, VP of Cloud Architecture Strategy at AWS, says that "the innovation focus has shifted from furthering the open source [Elasticsearch] distribution to making the proprietary distribution popular. This means the majority of new Elasticsearch users are now, in fact, running proprietary software." The post continues, "[Elastic's direction] has created uncertainty about the longevity of the open source project as it is getting less innovation focus."

Elastic responded by stating their commitment to open source and how they've openly communicated the use of proprietary software in Elasticsearch. They specifically called out Amazon for "[asking] for special working relationship[s] in order to collaborate on code, demanding preferential treatment that would place them above our users." Considering Amazon hosts a widely used managed Elasticsearch service, it's easy to see why they would want to play a bigger role in Elasticsearch's development.

What Does this Mean for Elasticsearch?

This also risks fragmenting the Elasticsearch community, especially if Amazon decides to modify Elasticsearch itself. Amazon stated their commitment to open sourcing their tools and pushing changes upstream, but if those changes aren't accepted by Elastic, it could lead to a fork. Amazon has stated that Open Distro for Elasticsearch is not a fork, but they're effectively putting pressure on Elastic to accept these additions despite conflicting interests.
Here at LogDNA, we're very familiar with Elasticsearch and its role in the log management industry. We're interested in seeing what Amazon has planned for their Elasticsearch distribution, and how it might help the Elasticsearch community grow. We'll keep an eye out for any new developments.